﻿WHAT  HAVE  WE  DONE  SO  FAR?
+ Two Pop-up Holiday Marketplaces opened in December 2017 and 2018.
+ Seven  Local  Businesses assisted at start-up phase.
+ Six Real  Estate  Developments assisted in making $800,000 in construction cost savings.
+ Providing assistance to bring $4 million in economic development to Adams.
​+ Pop Up Windows 2016 and 2017.
​
+ Holiday Marketplaces 2017 and 2018.
The Downtown Group, with help of the Building Owners and a group of volunteers opened two storefronts at 47 Park Street and 86 Summer Street for the month of December.  These pop-up holiday stores featured a range of local products. 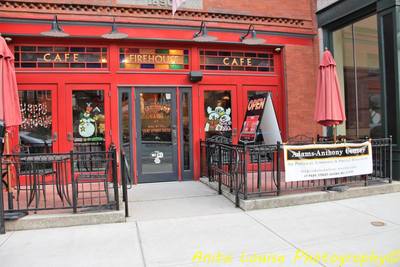 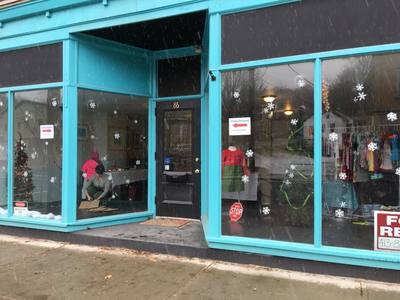 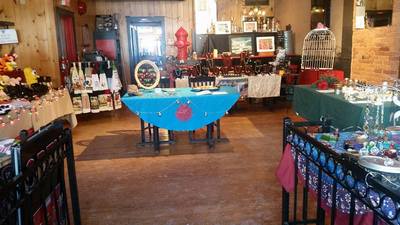 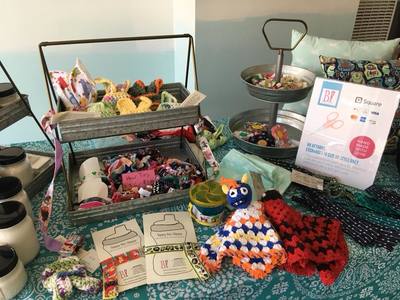 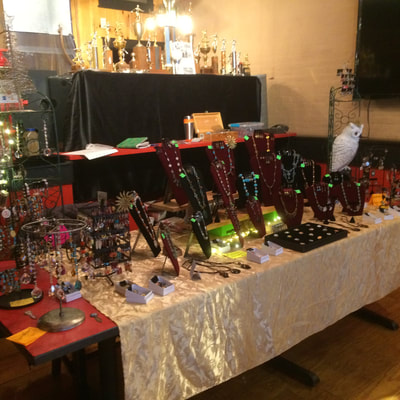 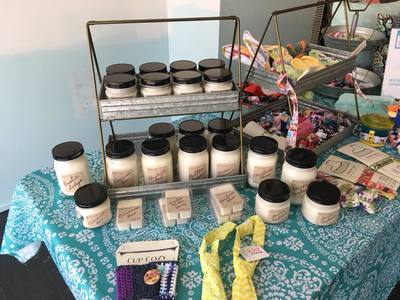 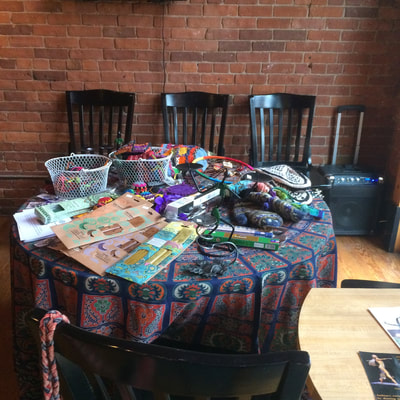 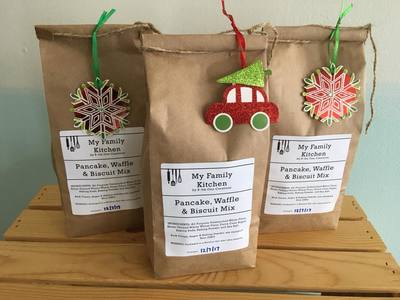 + Pop-up Windows in 2016 and 2017
The Adams Arts Advisory Board (with a little help from the Downtown group) installed pop-up windows throughout the town.   All have been well received - iBerkshires News Article - Adams Civic Groups Bring Life to Park Street 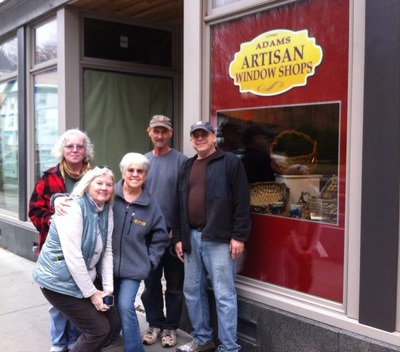 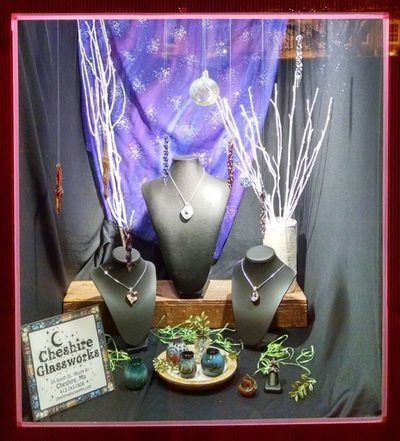 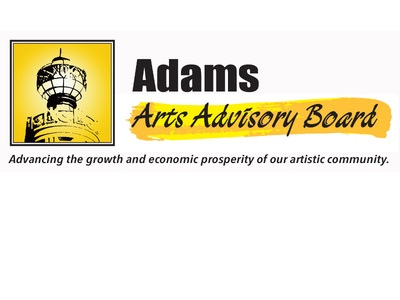 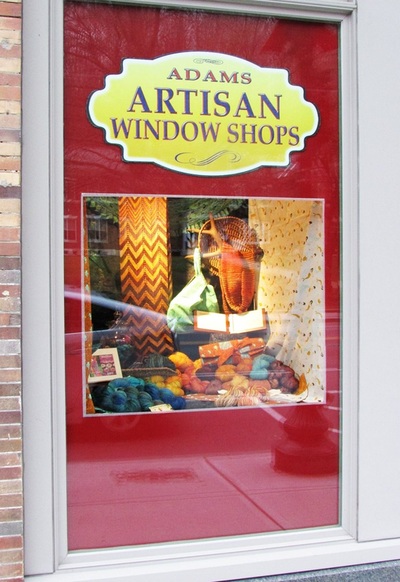 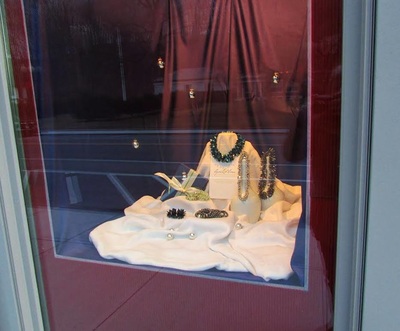 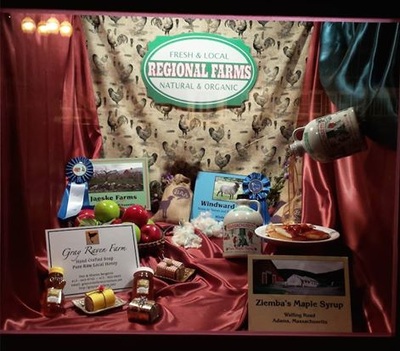 Jaeske's, Windward, Grey Raven, and Ziemba's
+ Marketing and Outreach
WHO  WE  ARE

Heather Cachat Blake
has grown up and currently resides in Berkshire County. She has settled down with her husband and three children in a beautifully grand Victorian in Adams, MA. Heather has always had an entrepreneurial spirit and has run her own photography business since 2002 when she was still in high school. Currently she specializes in business brand/personal brand photography as well as glamour and boudoir photography. Heather has also studied graphic design technologies. She continues to educate herself to hone her talents as often as she can through courses and online trainings.

Heather has always been heavily involved in community. She has volunteered for many different  causes and helped out on many different projects in the Berkshires. She is currently a member of the Cachats for the Troops, which raises thousands of dollars annually for the Home Base Program in Boston.

Heather was diagnosed with non-Hodgkin's Lymphoma in 2015. It was at that point that she started to research food as it related to nutrition and our overall health. This research had lead her to believe that food and food education is integral to our society over all and to the health of her own community.

William F. Kolis Jr.:
An Adams native and owner of the Firehouse,  he holds a senior status position with Wickens, Herzer, Panza, Cook & Batista (Avon, Ohio) and has practiced for 35 years in the areas of media law, intellectual property, environmental law,  and all forms of commercial litigation.

George LeMaitre:
Currently developing 13½ Grove St.; Licensed General Contractor in California and Massachusetts; and was Project Manager for the renovation of a grade school to a theater; Member of the City of Yerington Planning Department; Board Member Nevada State Tourism representing Rural Nevada.

Michael Mach:
is a member of Adams’ Zoning Board of Appeals, Capital Improvement Planning Commission and currently a Town Meeting Member. A lifelong resident of Adams dedicated to the developing the Town's economic and social structure.

Francie Anne Riley:
Has worked in the New York theater industry for over 25 years, back stage, on stage, and front of house. Her work in voice overs led to a national add, an audio book, numerous recorded books for the blind, medical and technical narrations. She is a member of the National Association of Professional Organizers.  Owner of a new studio and gallery at 71 Park Street.

Bill Riley:
An Adams native and UMass Amherst BFA graduate.  Has 30 years experience working in the television, film and theater industries in New York City.  Responsible for painting and back drops at the Showman Fabricators, culminating at the Metropolitan Opera.  Owner of a new studio and gallery at 71 Park Street.

Gail Kolis Sellers:
Holly Stenson:
Is the developer of the Mausert Block in Adams and has developed numerous buildings in North Berkshires since 2006.  She has 10 years architectural experience on retail, hospitality, science labs, office high rise projects in Boston.   Previously she worked for 15 years in the service and management areas of the hospitality industry.   She is also a LEED Certified Professional and licensed moderate risk de-leader.

Stephen Stenson:
Is the developer of the Mausert Block in Adams and has developed numerous buildings in North Berkshires since 2006.  He was an Architect for 25 years overseeing the design and construction of projects in NYC,  Boston,  London and Abu Dhabi.   He is a member of the Royal Institute of British Architects and BBC Alumni.   He has degrees in architecture, marketing and a MBA.
Posthumous Members
Powered by